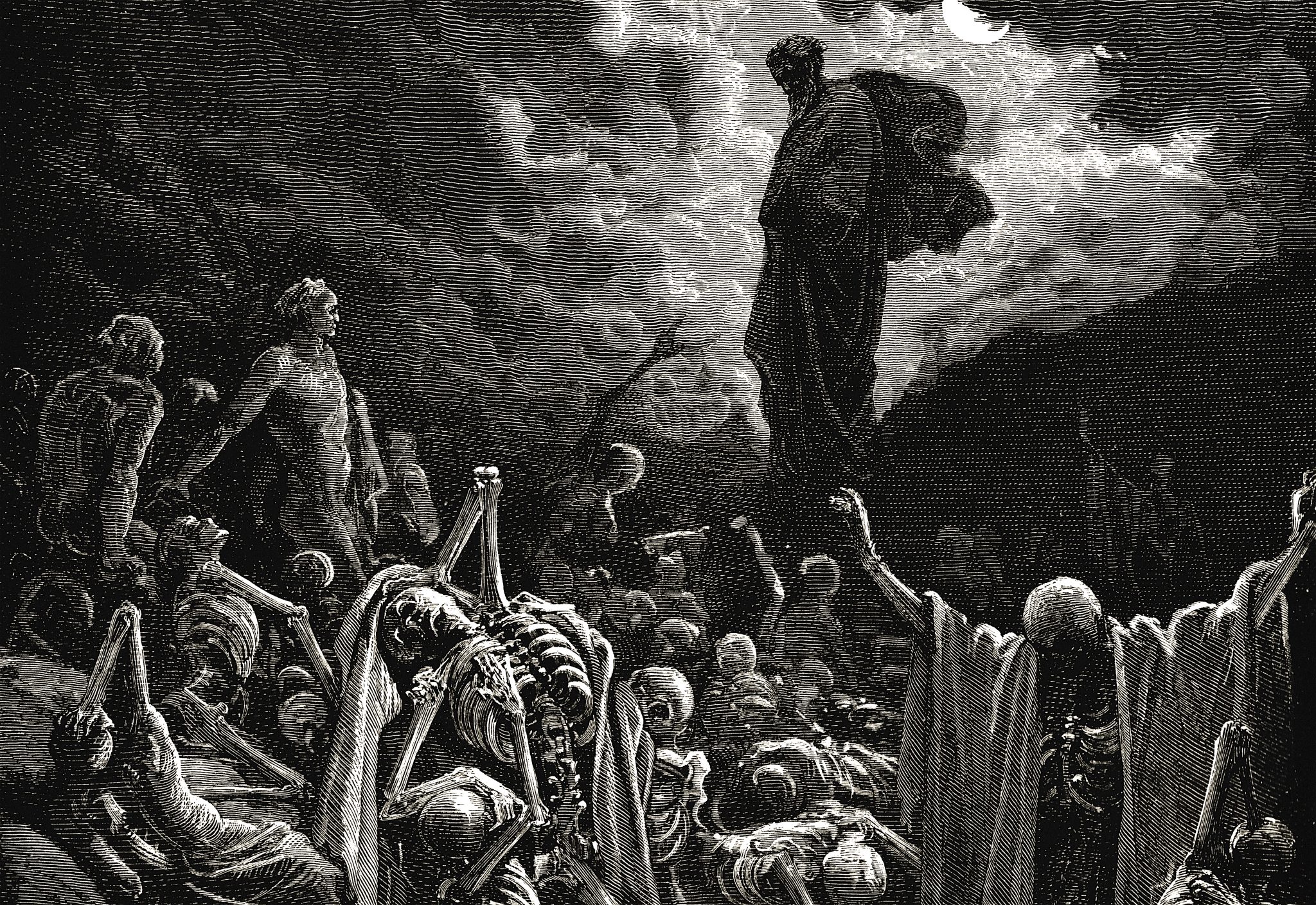 I believe we are nearing a tipping-point, as pressures upon us and within us intensify. We feel more urgency to face ourselves and come clean about our unconfessed sins. We feel less concern to save face and defend the status quo. Surely, the Lord is in this. Here is one way it could go, and should go, and must go, if we hope to have any integrity, any credibility, any prophetic edge as we go into the uncertainties of the future:

“The evening meeting connected with the Bible conference began January 6th, in the Central Church, with more than 1,500 men present. Women were excluded for lack of room. Different missionaries and Korean leaders had charge of the evening meetings, all seeking to show the need of the Spirit’s control in our lives and the necessity for love and righteousness. After a short sermon, man after man would rise, confess his sin, break down and weep, and then throw himself on the floor and beat the floor with his fists in a perfect agony of conviction. Sometimes, after a confession, the whole audience would break out into audible prayer, and the effect of that audience of hundreds of men praying together in audible prayer was something indescribable. Again, after another confession, they would break out into uncontrollable weeping and we would all weep together. We couldn’t help it. And so the meeting went on until 2:00 A.M., with confession and weeping and praying. We had prayed to God for an outpouring of His Holy Spirit upon the people, and it had come.”

“Then began a meeting the like of which I had never seen before, nor wish to see again, unless in God’s sight it is absolutely necessary. Every sin a human being can commit was publicly confessed that night. Pale and trembling with emotion, in agony of mind and body, guilty souls, standing in the white light of their judgment, saw themselves as God saw them. Their sins rose up in all their vileness, until shame and grief and self-loathing took complete possession. Pride was driven out, the face of man forgotten. Looking up to heaven, to Jesus whom they had betrayed, they smote themselves and cried out with bitter wailing, “Lord, Lord, cast us not away forever!” Everything else was forgotten, nothing else mattered. The scorn of men, the penalty of the law, even death itself seemed of small consequence, if only God forgave. We may have other theories of the desirability or undesirability of public confession of sin. I have had mine. But I know now that when the Spirit of God falls upon guilty souls, there will be confession, and no power on earth can stop it.”

Melissa Kruger
Sneak Peek Interview: Jenny-Lyn de Klerk
Sneak Peek Interview: Katie Faris
Sneak Peek Interview: Laura Wifler’s New Children’s Book
Scotty Smith
The Keys and Key to Everything
When Jesus Has to Make Us Lie Down
Taking Jesus More Seriously Than Other People’s Sins
Justin Taylor
Three Harms that Come from Redefining Marriage
The Scandal of the American Evangelical Intellectual
A Simple Way to Help One Million Christians in the Global South Get a Copy of Their Own Bible
Erik Raymond
Do Affections Provide Assurance?
A New Resource on an Old Confession
Why Our Church Cancelled Christmas Eve Service
LOAD MORE
Loading