First off, my usual disclaimer and explanation.

This list is not meant to assess the thousands of good books published in 2020. There are plenty of worthy titles that I am not able to read (and lots I never hear of). This is simply a list of the books (Christian and non-Christian, but all non-fiction) that I thought were the best in the past year. “Best” doesn’t mean I agreed with everything in them; it means I found these books—all published in 2020 (or the very end of 2019)—a strong combination of thoughtful, useful, interesting, helpful, insightful, and challenging. For more discussion on some of these books, check out my podcast Life and Books and Everything with Collin Hansen and Justin Taylor.

Instead of trying to rank the books 1-10 (always a somewhat arbitrary task), I’ll simply list them in alphabetical order by the author’s last name. 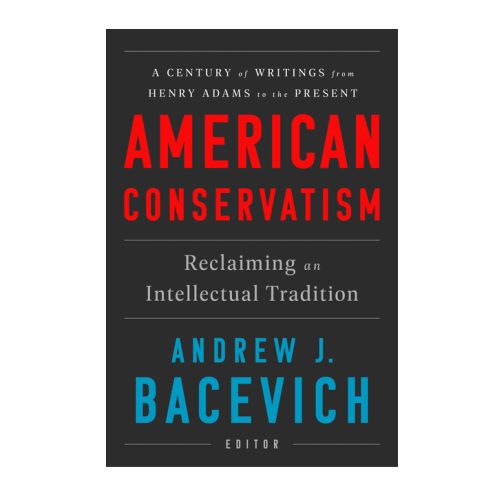 For many people “conservative” is whatever Fox News says or the Republican Party does. For others “conservative” is the easy reason another person’s views can be quickly dismissed. Across the spectrum—whether you are for it or against it—Americans would do well (and American Christians in particular) to understand that conservatism is its own political tradition. As is always the case in a book like this, some chapters are better than others (the first chapter from Russell Kirk is very good), some chapters don’t agree with each other (e.g., the hawkish and the non-interventionists strands of conservative thought), and some probably don’t belong in this volume (like the one from Teddy Roosevelt, who was not a conservative). But taken as a whole, this collection of essays, drawn from the past hundred years, is a good place to start in understanding the conservative intellectual tradition.

Ronald Bailey and Marian L. Tupy, Ten Global Trends Every Smart Person Should Know: And Many Others You Will Find Interesting (Cato Institute) 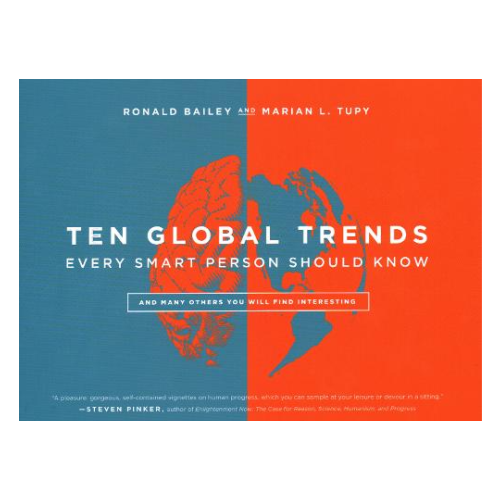 A fascinating look at the state of the world and why things are much, much better than you think. Want to know about trends in work, in population, in violence, in farming, in technology, in health, and in natural resources? This book has the graphs you need. The big knock on the book, however, is that it is not nearly big enough. The trim size and font should have been twice as big to make a proper coffee table read. 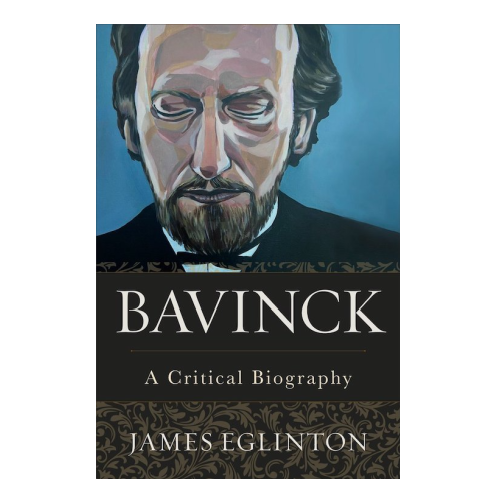 A lecturer in Reformed theology at the University of Edinburgh, Eglinton proves with this book that he is an excellent historian as well as a superb systematician. Eglinton demonstrates a mastery of Dutch sources and Bavinck’s Dutch context. The result is an astute and readable biography of a man who not only excelled as a theologian but also made his name as an ethicist, an educational reformer, a politician, a journalist, a Bible translator, a campaigner for women’s education, and the progenitor of heroes and martyrs in the anti-Nazi resistance movement. 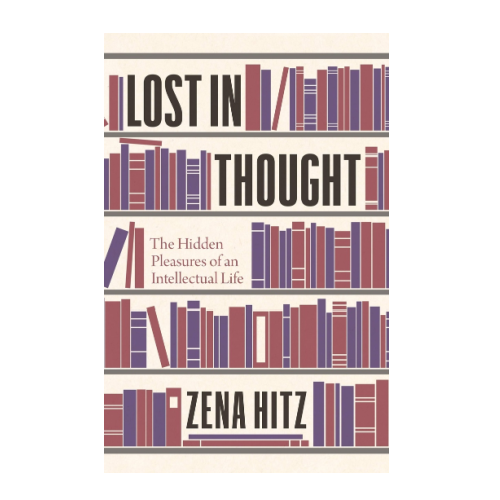 With admirable self-awareness and an obvious love for literature and learning, Hitz has written a book that celebrates the intellectual life without coming across as snobbish or elitist. Quite the opposite, Hitz argues that the joy of being “lost in thought” is a pleasure available not for the few but for the many. 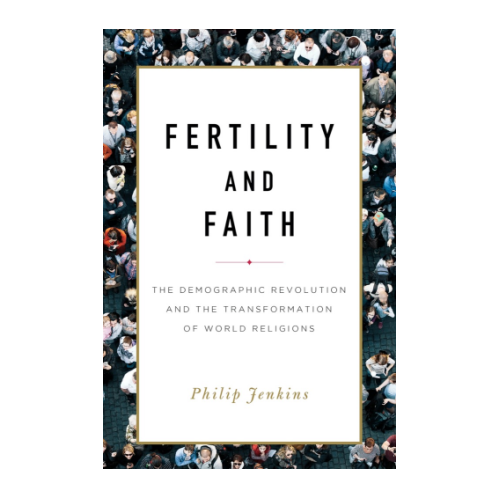 The most important things happening in the world are not always the things that make for breaking news. Case in point: the falling fertility rates across the globe. “For the foreseeable future—for several decades at least—most of the non-African world does face the prospect of a contracting and steeply aging population” (185). Surely, this is big news, and Jenkins writes about the phenomenon with scholarly precision and clarity.

Helen Pluckrose and James Lindsay, Cynical Theories: How Activist Scholarship Made Everything about Race, Gender, and Identity—and Why This Harms Everybody (Pitchstone Publishing) 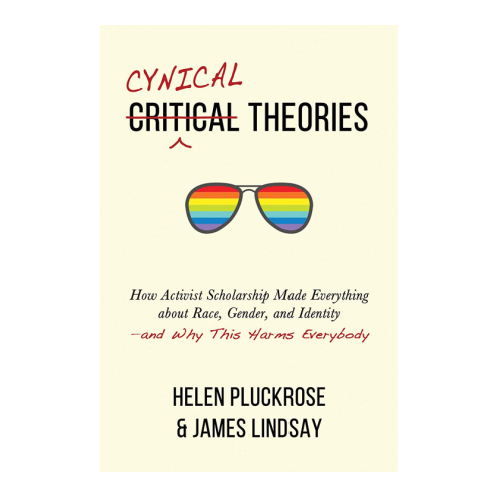 This is not a Christian book, which means there are elements of the analysis that cannot be accepted (e.g., the approval of homosexuality). On the other hand, it also means that the critique of postmodernism and its many attendant theories comes from insiders (academics, classic liberals) rather than from outsiders. If you want to know where Queer Theory, Gender Studies, Critical Race Theory, and intersectionality come from—and why they are massively problematic—this a book to answer many of your questions. 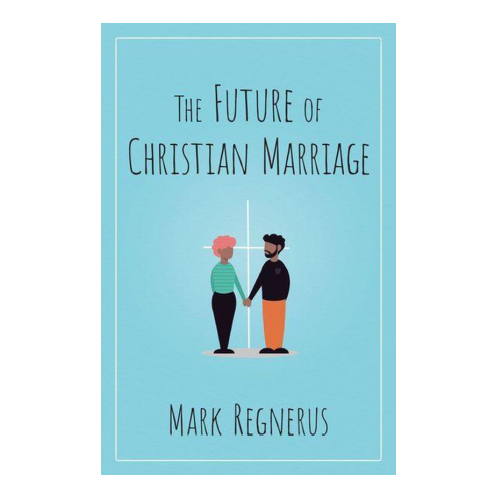 “This is a book about how modern Christians around the world look for a mate within a religious faith that esteems marriage but a world that increasingly yawns at it” (2). Regnerus argues that marriage is a public matter affecting all of society and that for Christianity the importance of faith and family usually rise and fall together. His suggestions for revitalizing Christian marriage provide good advice for parents, pastors, and Christian leaders. 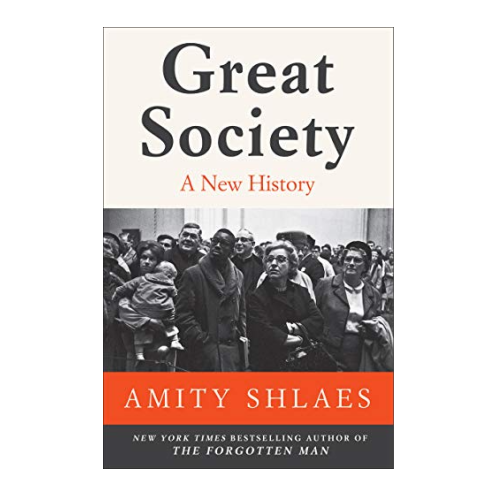 Part politics, part economics, and part cultural history—Shlaes covers the key ideas and personalities behind the programs meant to alleviate poverty in America. The book ends in 1976 with the destruction of the Pruitt-Igoe housing project in St. Louis, a metaphor for Shlaes’s largely negative assessment of what the Great Society accomplished. 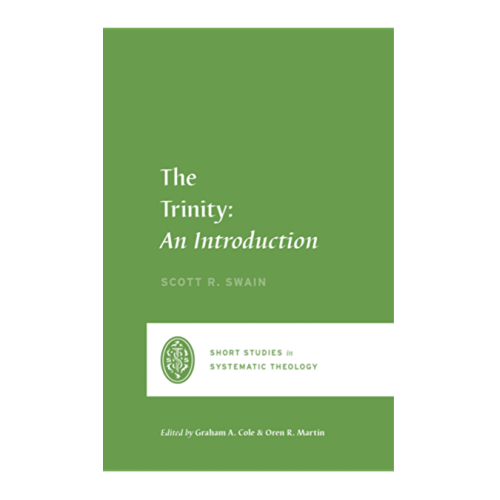 There may be doctrines as important as the doctrine of Trinity for the existence and wellbeing of the Christian faith, but surely there are none more important. In less than 140 pages, Swain introduces (or reminds) us of the grammar of Trinitarian theology: relations of origin, personal properties, divine simplicity, person, essence, paternity, filiation, and spiration. This book is a great read for the Christian who knows that God is three-in-one and is eager to learn how systematic theology defends and explains this precious truth.

Carl R. Trueman, The Rise and Triumph of the Modern Self: Cultural Amnesia, Expressive Individualism, and the Road to Sexual Revolution (Crossway) 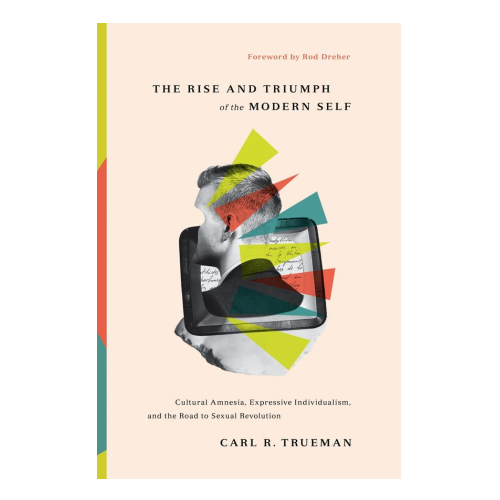 Conrad Mbewe, God’s Design for the Church: A Guide for African Pastors and Ministry Leaders (Crossway).

Matthew Thiessen, Jesus and the Forces of Death: The Gospels’ Portrayal of Biblical Impurity within First Century Judaism (Baker Academic).