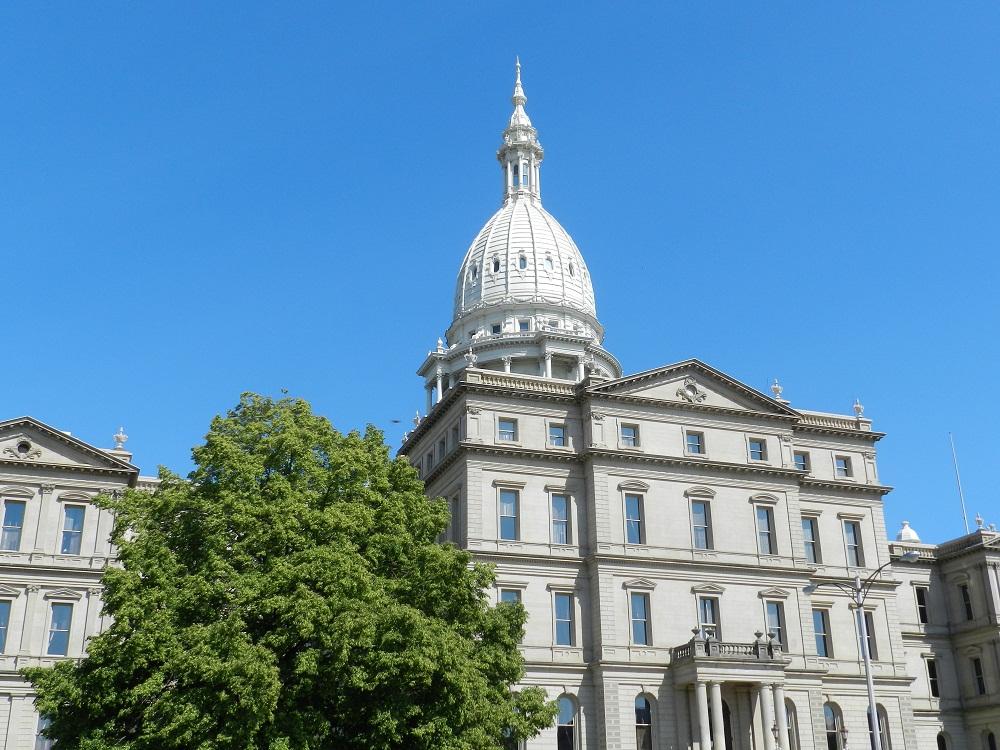 In the last few days, we’ve seen a lot of local news (and some national press attention) about the Michigan Religious Freedom Restoration Act (MiRFRA). The bill has passed the Michigan House of Representatives and now heads to the Senate for consideration.

Not surprisingly, reports differ widely on what the bill aims to accomplish. One popular article, which has been widely distributed on social media, alleges that if passed, the law would allow “an EMT to refuse emergency treatment to a gay person or a pharmacist to refuse to refill HIV medication, because God decreed gays and lesbians should be put to death.” The piece claims that “the act is so broad it would let a Catholic high school refuse to hire a Muslim janitor, and a DMV clerk deny a new driver’s license to someone who is divorced.” A staff attorney for the ACLU has argued that the language in the bill would give a man the right to beat his wife if that’s what his religion calls for. Clearly, this kind of law would be extreme and extremely wrong.

But is that what MiRFRA would allow?

As always, it’s a good idea to read the actual bill. It’s a little more than four pages long and takes less than ten minutes to read. The Michigan bill is modeled after the Religious Freedom Restoration Act (RFRA), which was signed into law by President Clinton in 1993. The federal RFRA arose as a response to the 1990 Supreme Court decision Employment Division v. Smith which greatly reduced the government’s requirement to justify placing a burden on religious exercise. At the heart of MiRFRA (like the RFRA before it) is this provision:

(a) In furtherance of a compelling governmental interest.

(b) The least restrictive means of furthering that compelling governmental interest. (Sec. 5.2)

The bill does not allow for anyone to do whatever he or she wants to do so long as they claim that religion made them do it. There will always be a delicate balance between religious freedom on one hand and the interests of the state on the other. On the religious side, persons falling under the provisions of MiRFRA must demonstrate their “act or refusal to act” is “substantially motivated by a sincerely held religious belief.” I can’t make up the Religion of Kevin to justify my whims and wishes. On the other side, the state may not infringe upon the free exercise of religion unless it can demonstrate that there is a compelling governmental interest in doing so and that the path chosen is the least restrictive means available.

The compelling interest test has been set forth in prior court rulings, including Porth v. Roman Catholic Diocese of Kalamazoo, a 1995 Michigan appellate court decision. At issue was whether a Catholic school had the right to insist that all its teachers be Catholics (they had failed to renew the contract of a Protestant teaching a fourth/fifth grade class). The court cited the 1993 Religious Freedom Restoration Act in siding with the school: “After applying a strict scrutiny test, we conclude that the state does not possess a compelling interest in prohibiting religious discrimination in the employment of teachers in church-operated schools.” Because the case involved someone with educational responsibility (as opposed to a janitor), the court decided that the state did not in this instance have a compelling interest in burdening the free exercise of religion of Catholics who wanted their school to be Catholic.

The bill approved by the Michigan House does not give carte blanche license to refuse services to gays and lesbians (the legislation does not even mention homosexuality). There is already a federal law which ensures public accesses to emergency medical services; MiRFRA would not change that (indeed, the federal law allowing access to emergency medical services has coexisted with the federal Religious Freedom Restoration Act since 1993). Likewise, a DMV clerk, as a state employee, could not deny services to a divorcee without being guilty of the kind of government-sanctioned religious discrimination prohibited under the Equal Protection Clause of the Constitution. Simply put, the bill before the Michigan Senate would not allow for the worst case scenarios tossed around online. Neither is there evidence from the federal statute that passing such a bill would enmesh the state in a long litany of frivolous court cases.

Michiganders have the right to agree or disagree with any piece of legislation. Even Christians may come to different conclusion. But we should do more to understand what’s at stake and what isn’t. And we should all be able to agree that sometimes the political process is not exactly what Facebook and Twitter make it out to be.

Scotty Smith
4 Phrases and An Occupied Throne of Grace
Look for Jesus IN Your Story, Not a Moral to Your Story
Christ-Supremacy Isn’t a Game
Thomas Kidd
Tradition, the Bible, and America’s Debate over Slavery
Charles Spurgeon the Pastor
From ‘Wretched’ to ‘Needy’: Changing a Classic Hymn
Justin Taylor
Three Harms that Come from Redefining Marriage
The Scandal of the American Evangelical Intellectual
A Simple Way to Help One Million Christians in the Global South Get a Copy of Their Own Bible
Trevin Wax
Don’t Let Your Wrath Make You a Wraith
Ministry Is Tough: When Self-Care Becomes Self-Absorption
Ivan Provorov and the Pressure to Punish LGBT+ Dissent
LOAD MORE
Loading