Earlier this month 15 women Bible teachers from Latin American landed in chilly Portland, Oregon, to attend an event with the Women’s Training Network (WTN). WTN is TGC’s initiative to equip women in the Scriptures. This week-long gathering followed months of planning to give women leaders in Spanish-speaking churches biblical instruction that they could then pass on to the hundreds they teach and influence.

The diverse group of women from North, Central, and South America and the Caribbean—many of whom didn’t know each other previously—attended full days of training, hosted by volunteers from Trinity Church and Hinson Baptist Church, pastored by TGC Council member Michael Lawrence.

The packed schedule included teaching on Bible interpretation, genres, biblical theology, and the practical details of writing an expository message for a women’s conference. Teachers for WTN rotated through the sessions, engaging with the women and being encouraged by their love for the Word of God. The attendees heard the instruction in English, discussed it among themselves in Spanish, and presented their work to the group in a mixture of both.

One attendee from Colombia told us:

This training opened my eyes in many ways. First, my heart is filled with joy as I rediscovered the history of redemption, seeing that I am part of that history, and recognizing the mercy of God from the beginning of time until now. I was filled with encouragement to start reading the Bible again with the perspective of the redemptive history of God. Second, the training allowed me to understand the importance of bringing Christ, his cross and his grace, to the women whom I teach. I want them to see that for each commandment there is a provision for the Lord’s grace to fulfill it, as a response to his infinite love for us.

In addition to the biblical training, attendees and trainers discussed what it truly means to be grounded in the Scriptures and centered on the gospel. These founding values of WTN focus not only on the content we teach but also on our hearts and attitudes before the Lord.

Each woman presented an expository message she had prepared on an assigned text. The group gave both feedback and encouragement. Each woman bought unique gifts to her teaching session, but all were committed to joyfully proclaiming Christ from the Scriptures in their local contexts.

Coalición por el Evangelio, TGC’s Spanish-speaking counterpart, works to train women in the Scriptures. They’ve been doing this for years through articles, videos, events, and recently a podcast. This event furthered their work by focusing on gifted Bible teachers from eight countries. It was the first event in a campaign to bring two-day training events to 12 locations across Latin America between 2019 and 2020.

These future training events will help ground women in what God has said, while encouraging them to serve others by teaching and speaking his Word. Coalición hopes to equip more than 2,000 women from 10 countries in gospel-centered teaching. Patricia Namnún, the director of women’s ministries for Coalición, is striving to organize and direct this great work. Would you join us in prayer for the work God is doing among the women of Latin America?

Coalición’s campaign to further equip women is launching this year in Latin America, but the work of WTN begins in the United States in 2019 as well. Our goal is to train women to interpret, apply, and teach the Bible in whatever context the Lord has placed them. Our two-day intensive events are coming to Charlotte, Portland, Austin, Philadelphia, and Sacramento in the next year. More details about TGC’s Women’s Training Network is coming soon. 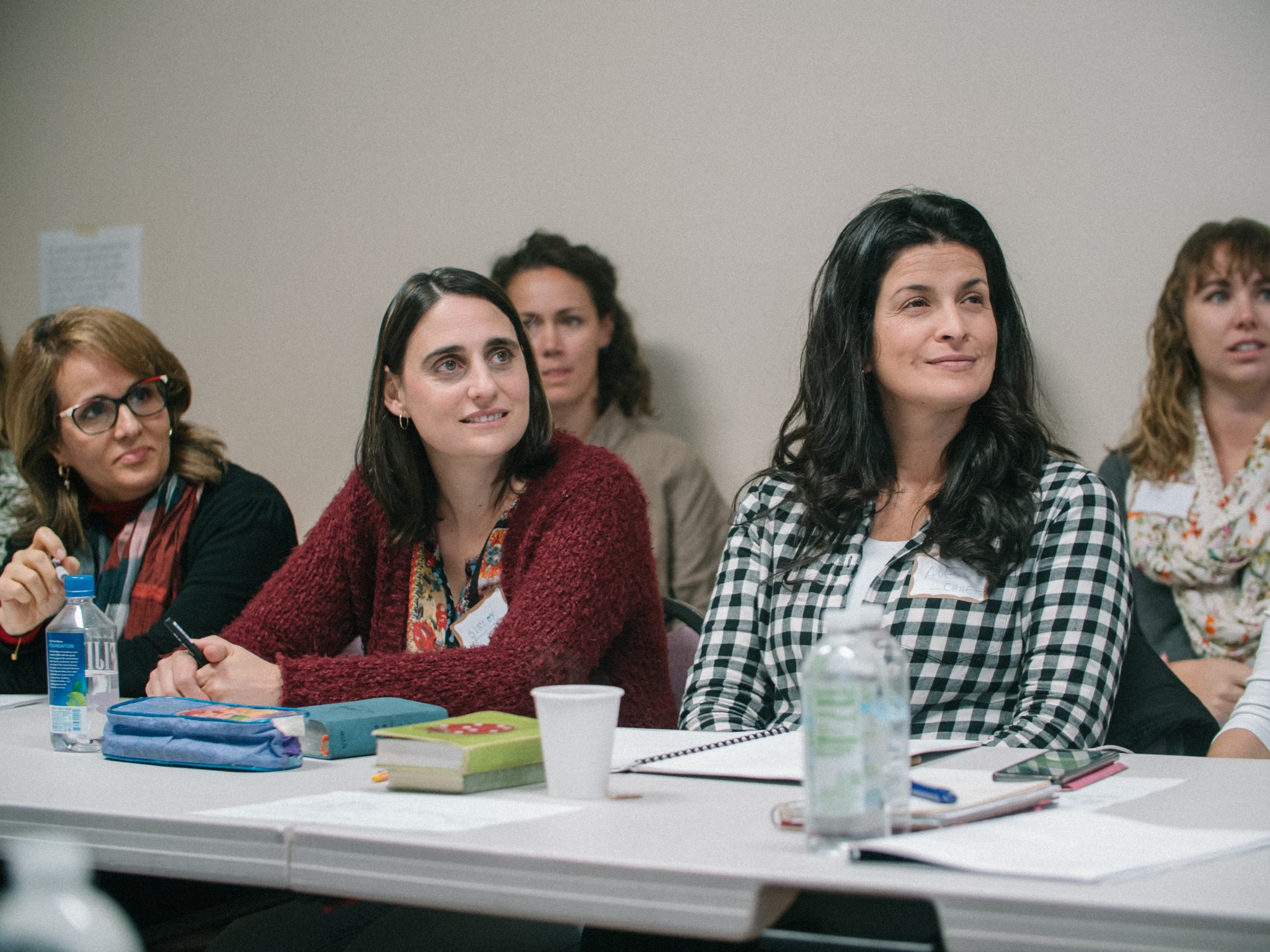 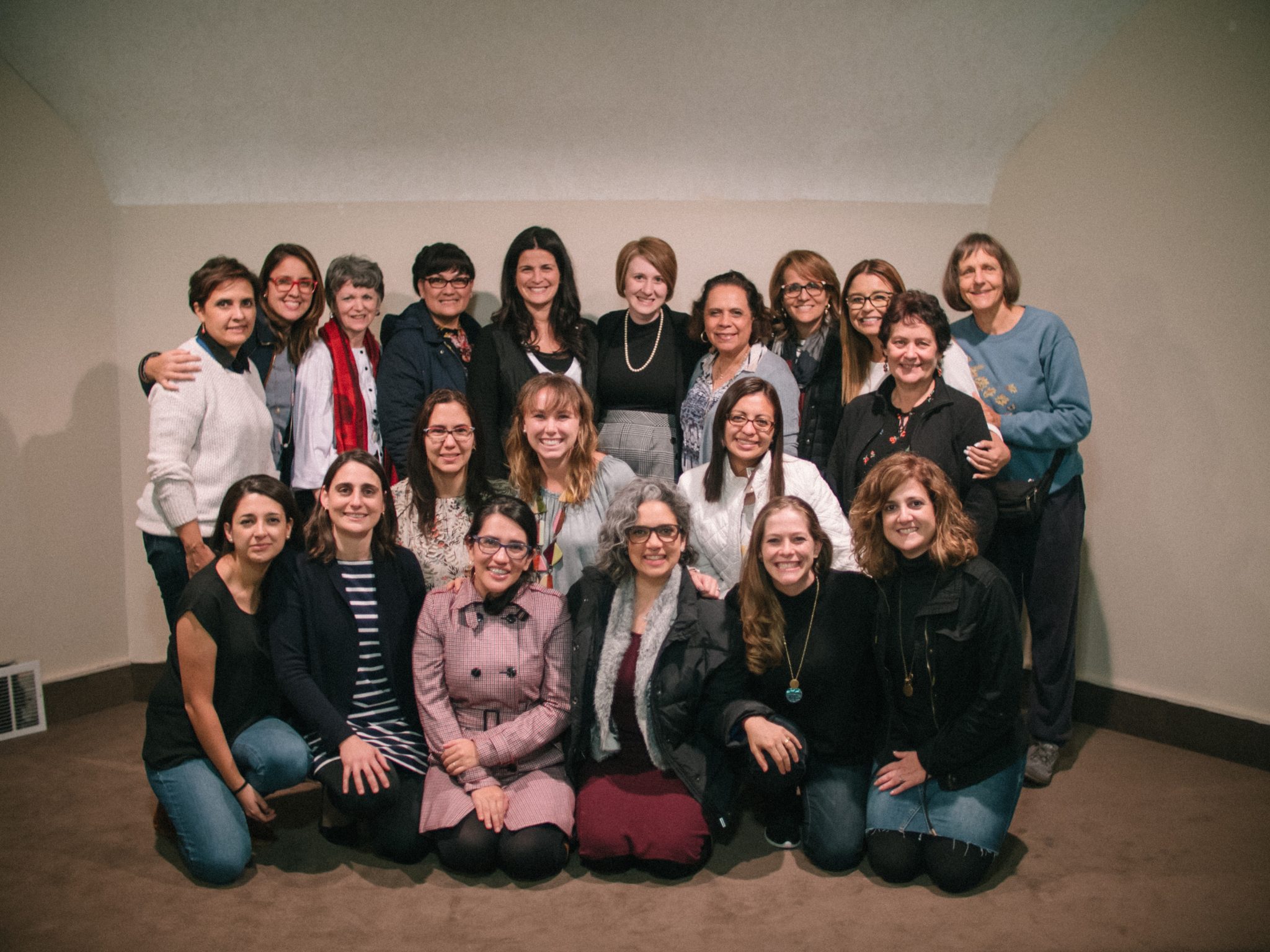 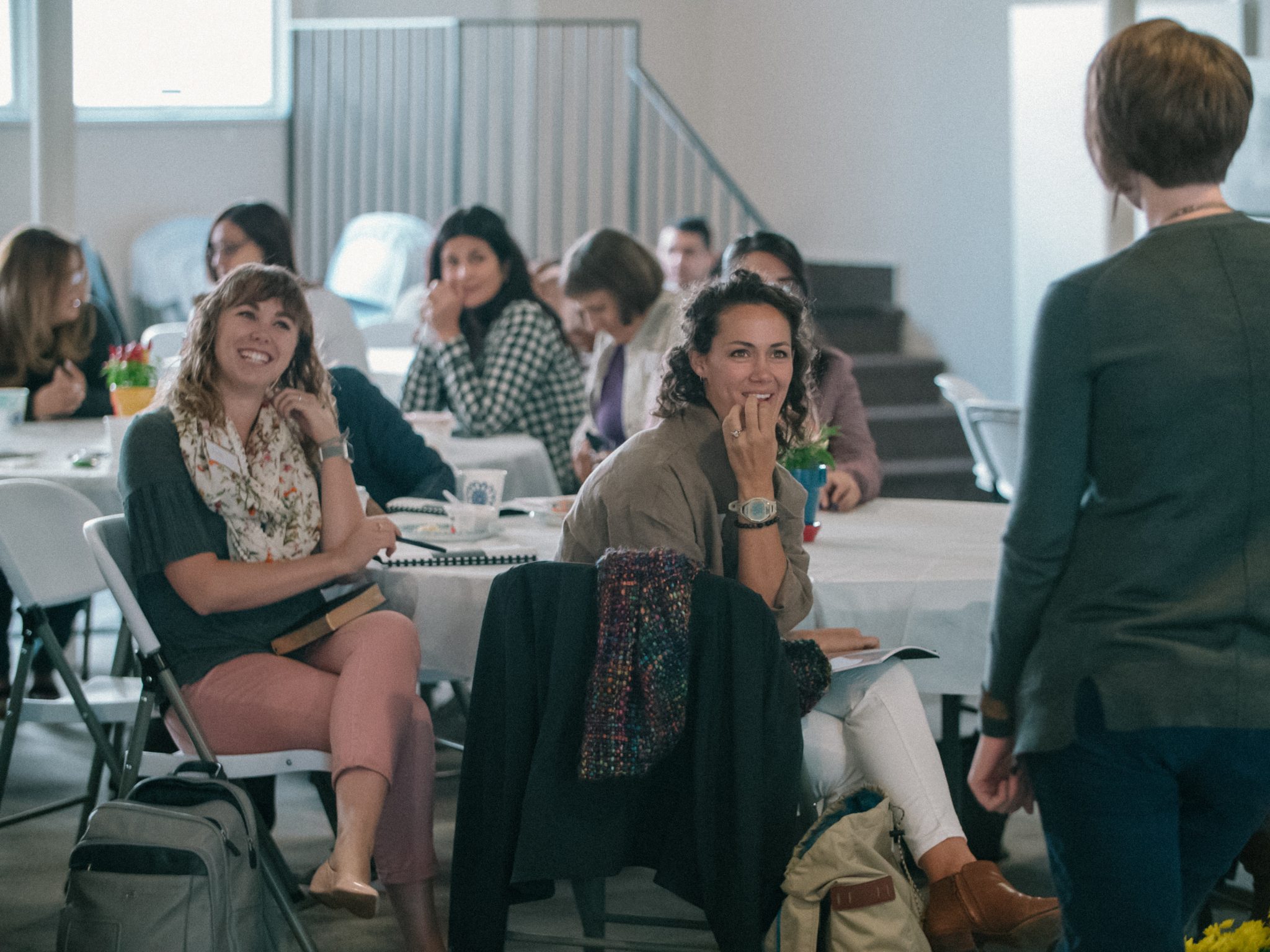 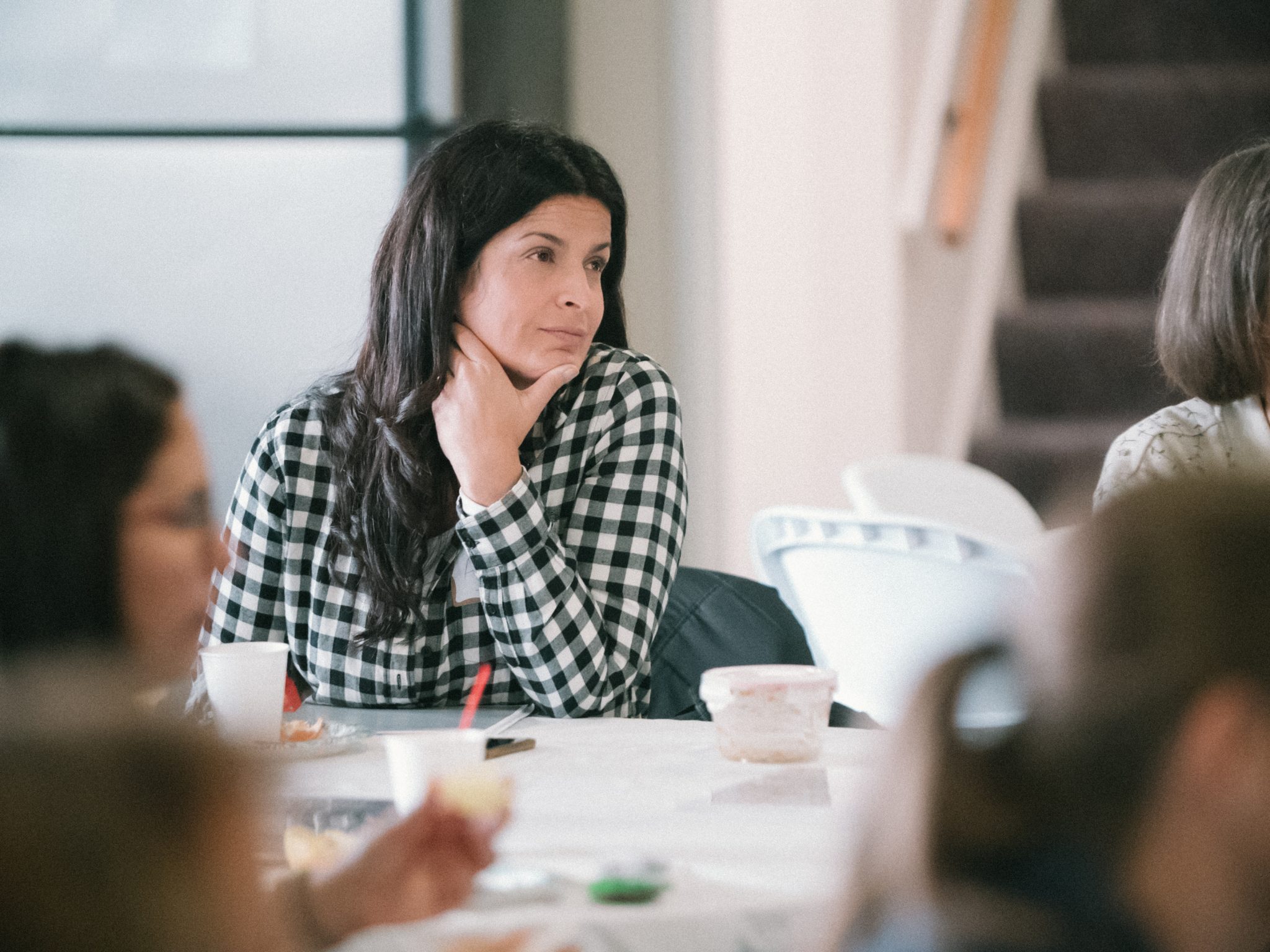 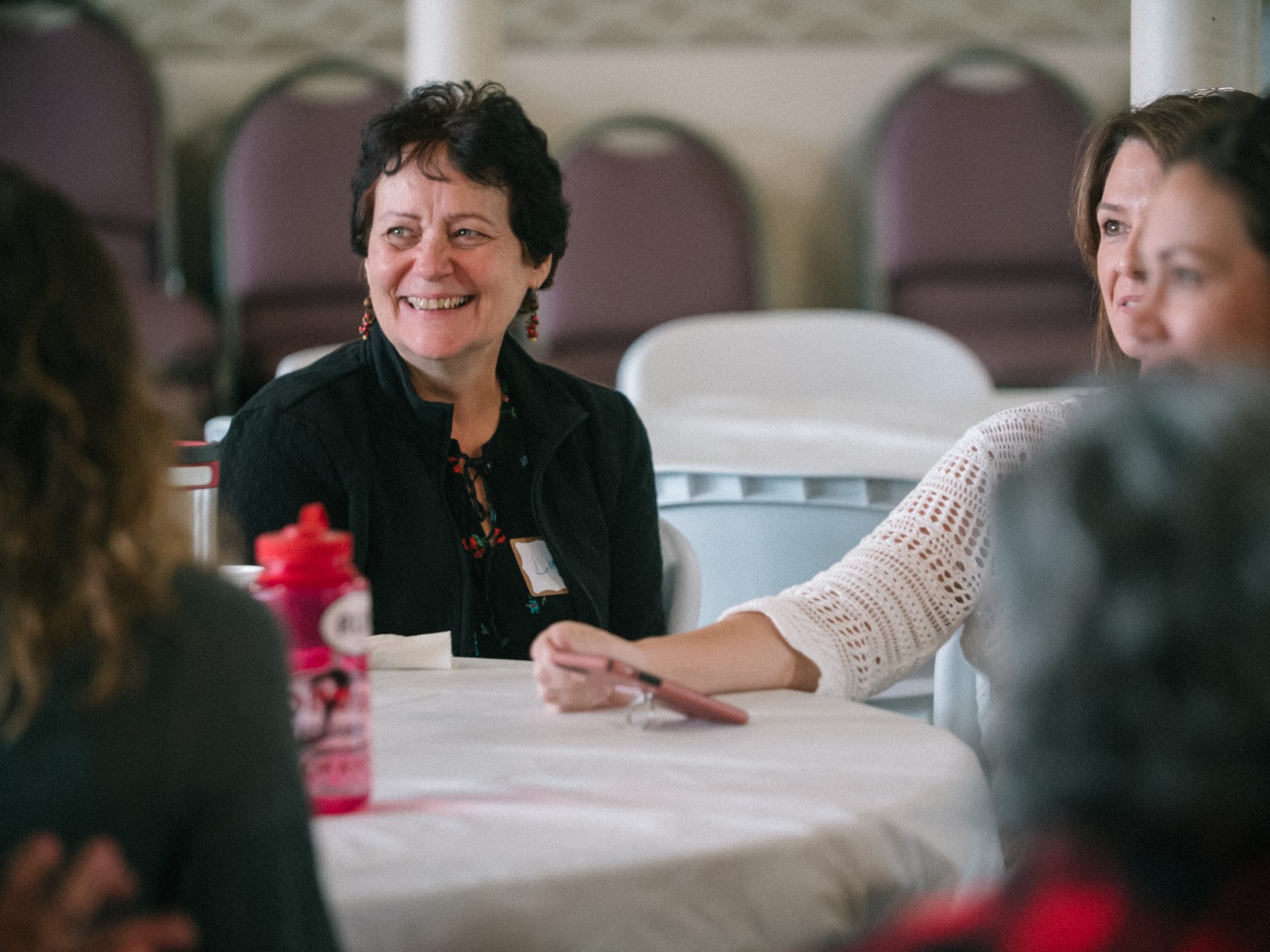 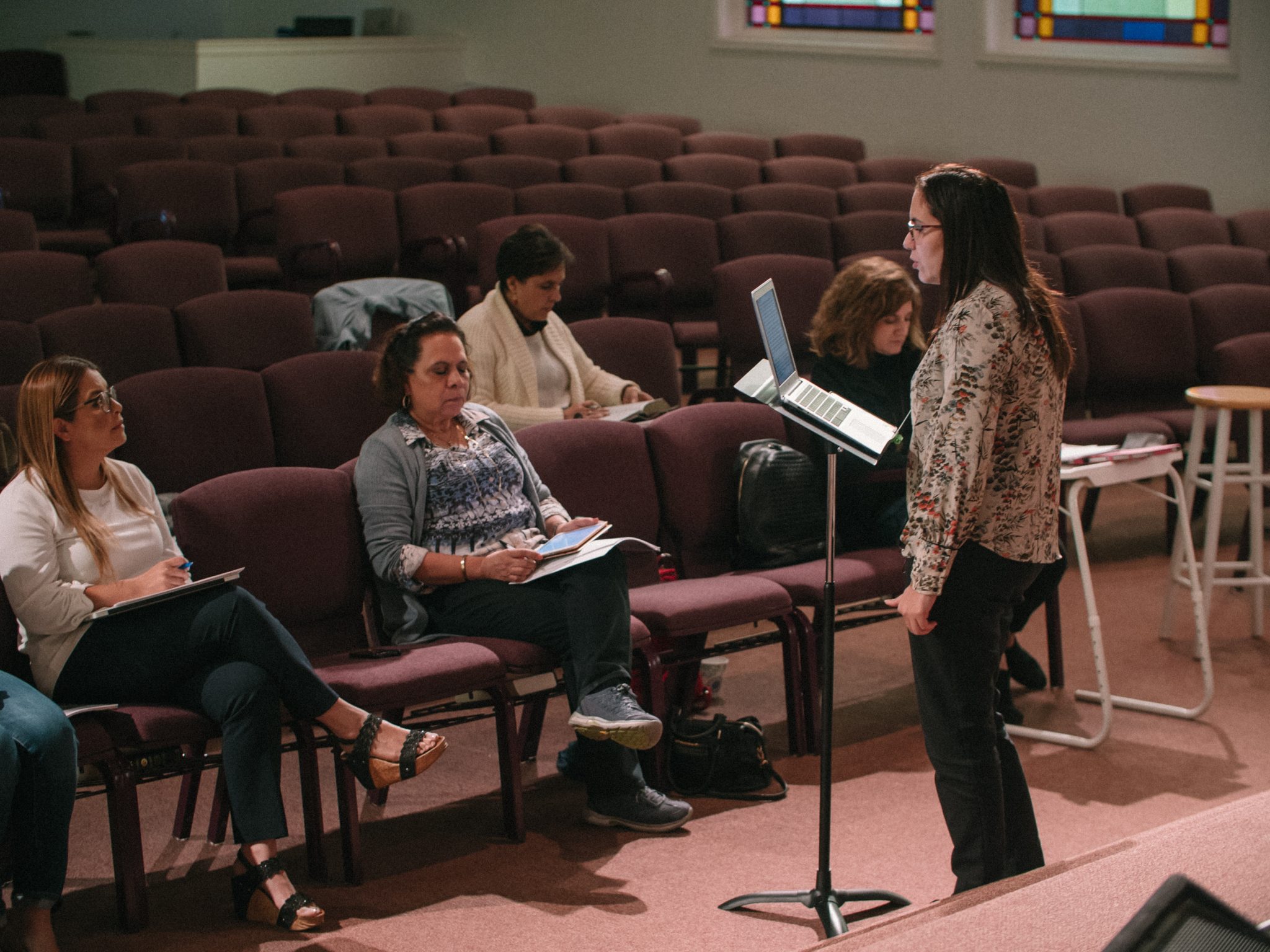 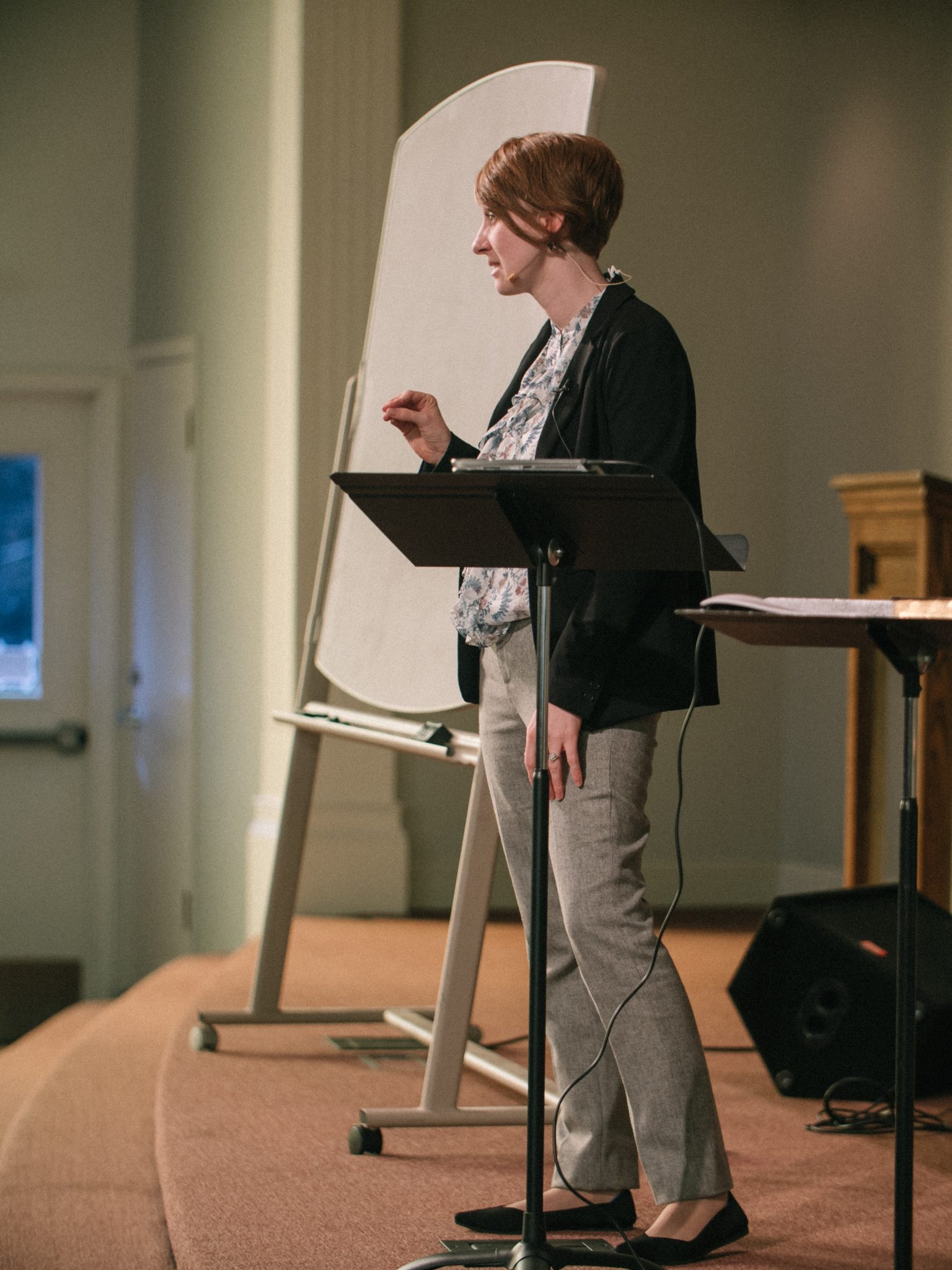 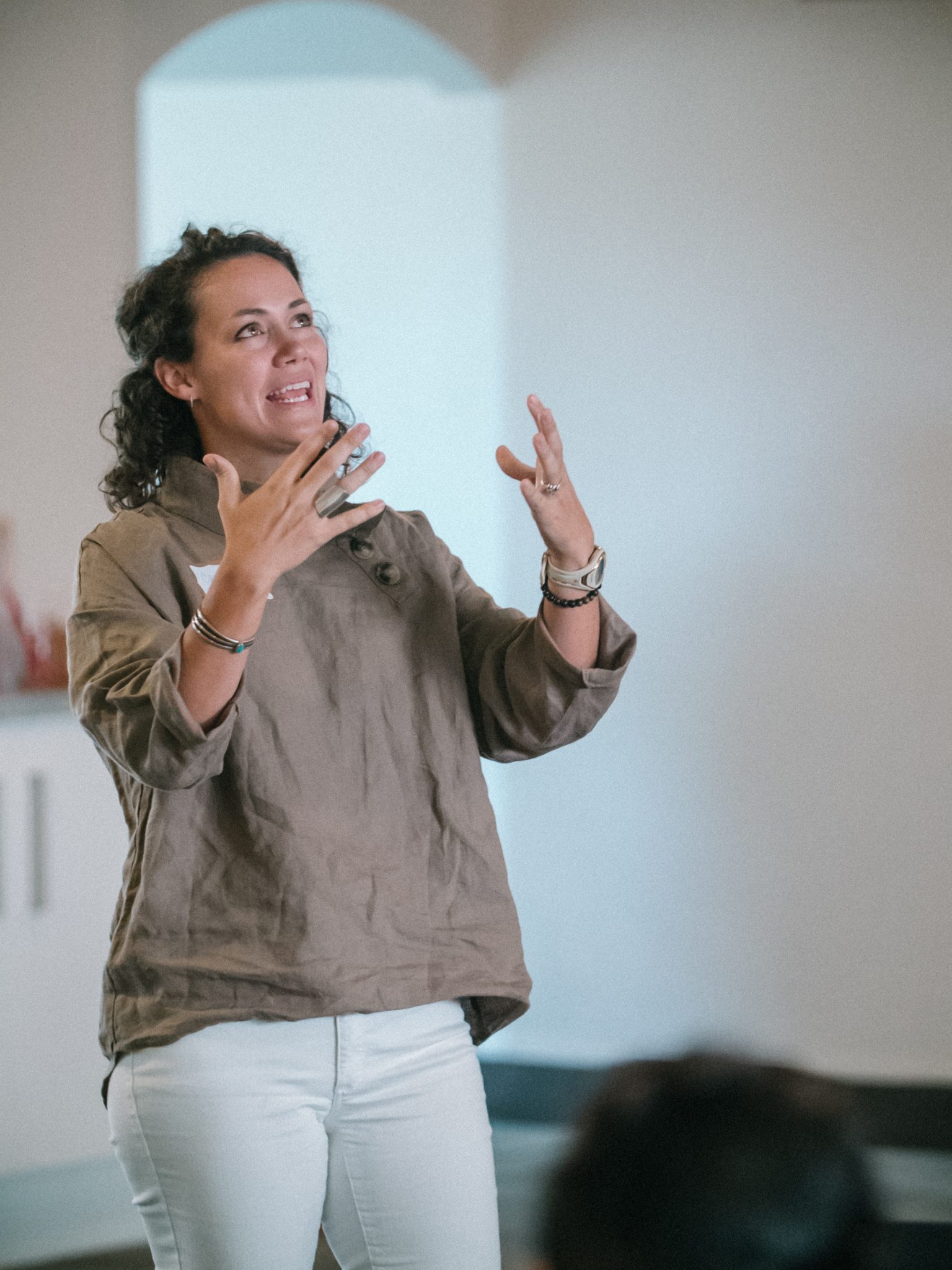 Taylor Turkington holds an MA and DMin from Western Seminary. Taylor loves Portland, Oregon, where she lives with her husband and daughter, and greatly enjoys the privilege of teaching and training women to use the Scriptures as they serve in their church and other contexts. You can follow her on Twitter and Instagram.

2 The Fantasy Ideology of the American Insurrectionists

5 The Gospel in a Democracy Under Assault