I became addicted to congregational singing in 2009.

I esteemed corporate worship before then, to be sure. I’d led singing in church for years, trusty guitar in hand, doing my best to motivate my congregation to raise their voices.

But something changed in 2009 when I began a pastoral internship in Washington, DC. My roommate, a fellow intern, began each day by turning on an album titled Together for the Gospel: Live. Every morning, the sound of thousands of voices singing along to a grand piano beckoned me awake.

I’d never heard of Together for the Gospel (T4G), a biennial conference for pastors and other church leaders. But I was intrigued. Why is this singing so heartfelt, even though the accompaniment is so simple? How did they get so many men to sing their lungs out? Over the ensuing months, I kept listening to that CD. I dove into the theology of corporate worship. And I immersed myself in the weekly gatherings of my new church, Capitol Hill Baptist, where the singing is remarkably similar to what I heard on that T4G album.

Each week as I listened and sang, my perspective on corporate worship deepened. Even my musical tastes evolved. I still appreciated (and continue to appreciate) modern worship music with massive rock bands and top-notch production, and classical church music with organs, orchestras, and choirs. But there was one sound I came to long for above all others: the spine-tingling, soul-stirring, faith-enriching chorus of human voices all around me declaring “the glories of our God and King, the triumphs of his grace.”

Of course, this is precisely what the T4G organizers wanted. They prayed the Lord would inspire a new generation with the unique power of congregational singing. That prayer was answered. Fast-forward to April 2022 when T4G convened one last time, marking the end of an era. Imagine my surprise, as someone so influenced by the early T4G albums, that I was invited to lead the singing. What an undeserved kindness from the Lord! 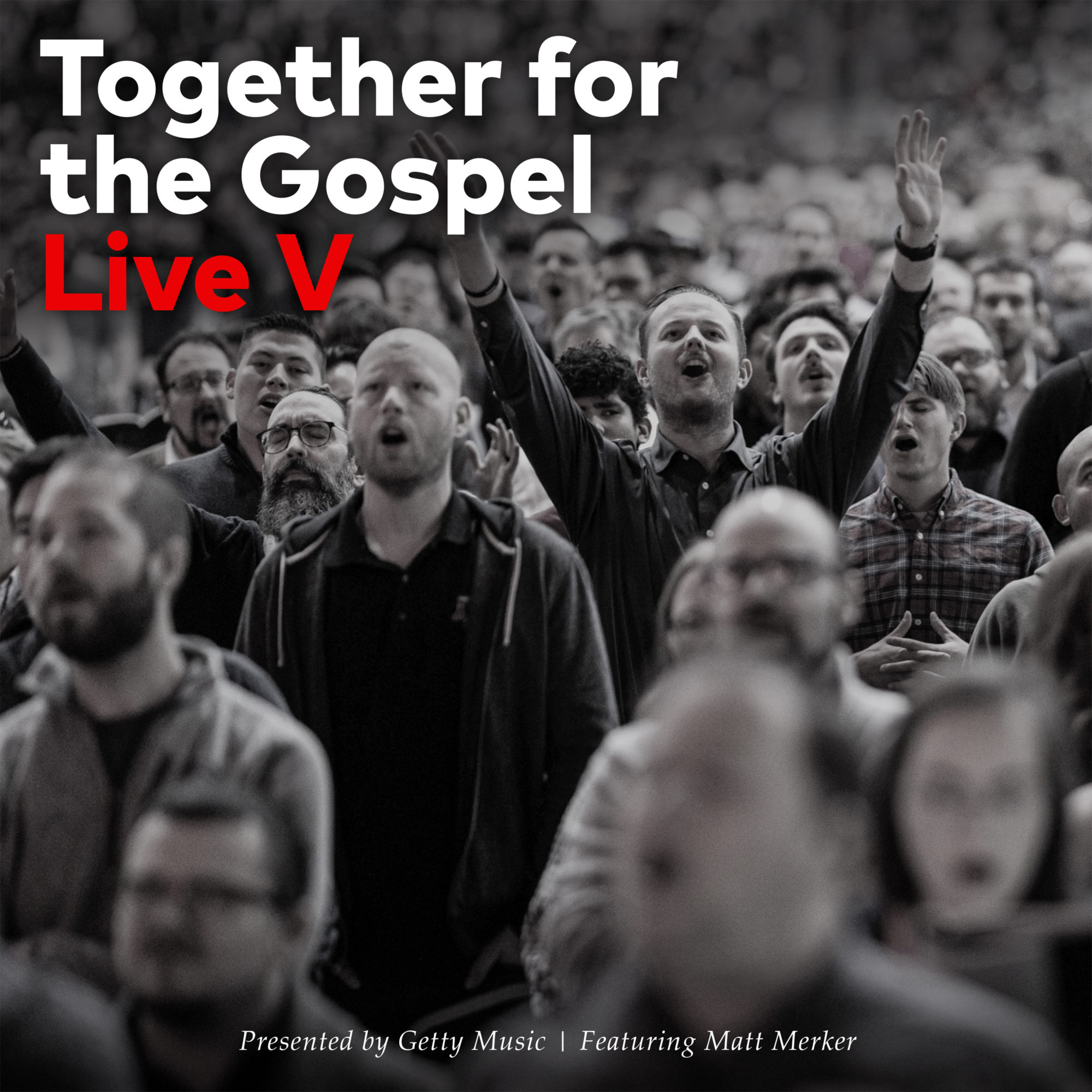 Today, the album of the singing from that final T4G releases. (Get it on Spotify, Apple Music, or Amazon Music.) To mark the occasion, I’d like to share four surprising lessons about singing that T4G taught me over the years.

I used to subscribe to the mantra “The louder the band, the better the singing.” T4G shattered this myth. Don’t get me wrong: I’m not anti-band, anti-choir, anti-orchestra, or anti-instrumentation. I don’t believe Psalm 150 was only intended for Old Testament times. Yet as wonderful as large and loud ensembles can be, they don’t necessarily help Christians sing better. I’ve visited countless churches with top-notch bands and tepid singing. The truth is you can have robust, heartfelt, dynamic, passionate singing accompanied by only a piano or guitar—or no instrument at all.

In fact, one of the things I learned from the T4G albums was that when you drop the instruments out and go a cappella—especially when you’ve encouraged folks to sing harmony parts—they tend to belt out each line as if their lives depend on it.

The sound of real Christians, with real bodies and real names, present with one another in the same physical space and singing the wonders of the Savior is admittedly not as professional or produced as radio or a concert. It’s far better. It’s the sound of the redeemed, an auditory foretaste of heaven.

A Google image search for “worship” returns countless variations on the same theme: people with eyes closed and hands raised. And of course, it’s true that in gathered worship we adore, enjoy, and exalt the triune God. Congregational singing is vertical.

But it’s also horizontal. Paul calls us to address “one another” in psalms, hymns, and spiritual songs (Eph. 5:19). As we sing, we teach and admonish one another with the Word of Christ dwelling richly within us (Col. 3:16).

T4G modeled this both-and approach. They turned the room lights on to keep the focus on the “congregation” not the stage. They made sure the sound system didn’t overpower people’s voices. Most importantly, they taught. The conference leaders regularly exhorted attendees both to take spiritual edification from the singing and to give encouragement to others by singing. They celebrated that as we lift our voices to God, we’re simultaneously speaking truth in love to those around us (Eph. 4:15).

But as someone who’s led singing in dozens of churches, when I look out on a congregation, I inevitably see more men than women refusing to sing. I’ll leave it to those better qualified to explain why that’s the case. But it breaks my heart.

Before encountering T4G, I was resigned to the fact that many Christian men would never sing passionately in church. The conference dispelled my wrong expectation. It rekindled my optimism that Christian men can and will sing, despite the cultural expectations some may have to overcome.

There is a wide chasm between a good hymn and a truly great hymn.

There is a wide chasm between a good hymn and a truly great hymn.

Songs teach. They’re mini-sermons that play on repeat in our souls. I’d guess you don’t know any lines from John Wesley’s sermons by heart. But if you’ve spent any time in church, as Chris Anderson points out, you can probably quote multiple lines from his brother Charles’s great hymns: “Hark! The Herald Angels Sing,” “Christ the Lord Is Risen Today,” “And Can It Be,” “O for a Thousand Tongues to Sing”—the list goes on.

T4G taught me not to settle when selecting songs for church. Those who’ve listened to the T4G Live albums have been introduced to hymns of unparalleled quality, marked by rich devotional poetry, deep biblical reflection, and captivating melodies.

That’s just one profound verse that has a way of staying with you for life.

Together for the Gospel has run its course, but the local church will endure to the end (Matt. 16:18). It’s the primary context where we enjoy the undeserved blessing of congregational singing each week.

The singing may be powerful now, but it pales in comparison to the coming chorus—a gathering far better than any conference, when the redeemed from every tribe and tongue will sing their praises to the Lamb (Rev. 7:9–10).

Matt Merker is director of creative resources and training for Getty Music. He has contributed to several modern hymns, including “He Will Hold Me Fast,” and is the author of Corporate Worship: How the Church Gathers as God’s People (Crossway 2021). Matt serves as director of congregational singing at Edgefield Church in Nashville, Tennessee, where he lives with his wife and two children.